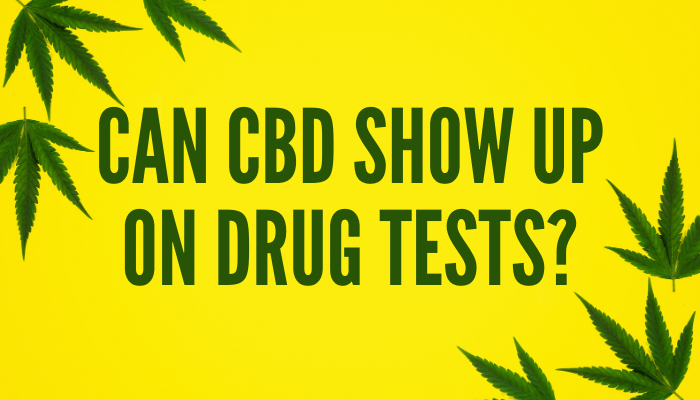 While cannabis legalization is slowly becoming more widely accepted, varying state and federal laws can cause confusion around distribution, advertising, and testing.

Cannabis drug testing can be a particularly gray area in states where CBD is legal but THC is not.

The differences in the legality of CBD and THC can cause some people to worry about what would happen if they have to take a drug test, so here you can read all about what could impact your chances of passing a drug test.

How Do Drug Tests Work? 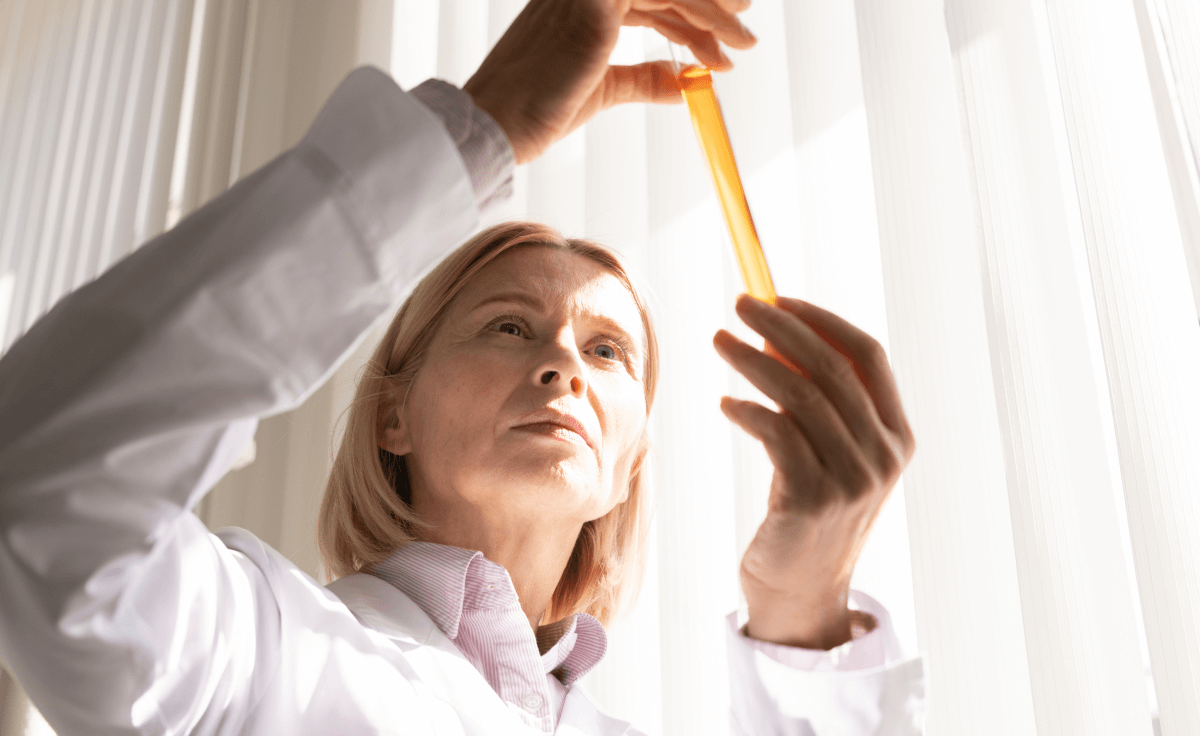 Cannabis can be tested in a variety of ways, but the one you’re most likely to encounter is a urine test. Urine tests can use two separate methods to determine if cannabis is present in urine.

The first, immunoassay testing (IA), simply tells you if there is cannabis present by testing for the main metabolite of tetrahydrocannabinol (THC), THC-COOH. The second test, gas chromatography-mass spectrometry (GC-MS), is a little more complicated. GC-MS separates different compounds in the urine and identifies and measures the concentration levels of those separate compounds.

Will CBD Result in a Positive Drug Test?

The good news for people who consume CBD is that cannabis testing is only concerned with finding evidence of the intoxicating cannabinoid THC. IA only tests for metabolites of THC, while GC-MS can test for and measure a range of compounds. However, cannabis testing typically only measures the amount of THC.

It’s important to understand the different testing options because the type of test you are required to take can significantly alter your results.

While testing methods like IA and GC-MS are effective, false positives are still possible. Contamination or interference from other substances can result in your urine sample giving a false-positive result on both IA and GC-MS tests.

Medicines including the antiretroviral efavirenz and the pain-killer ibuprofen have been shown to produce false positives in testing for THC. 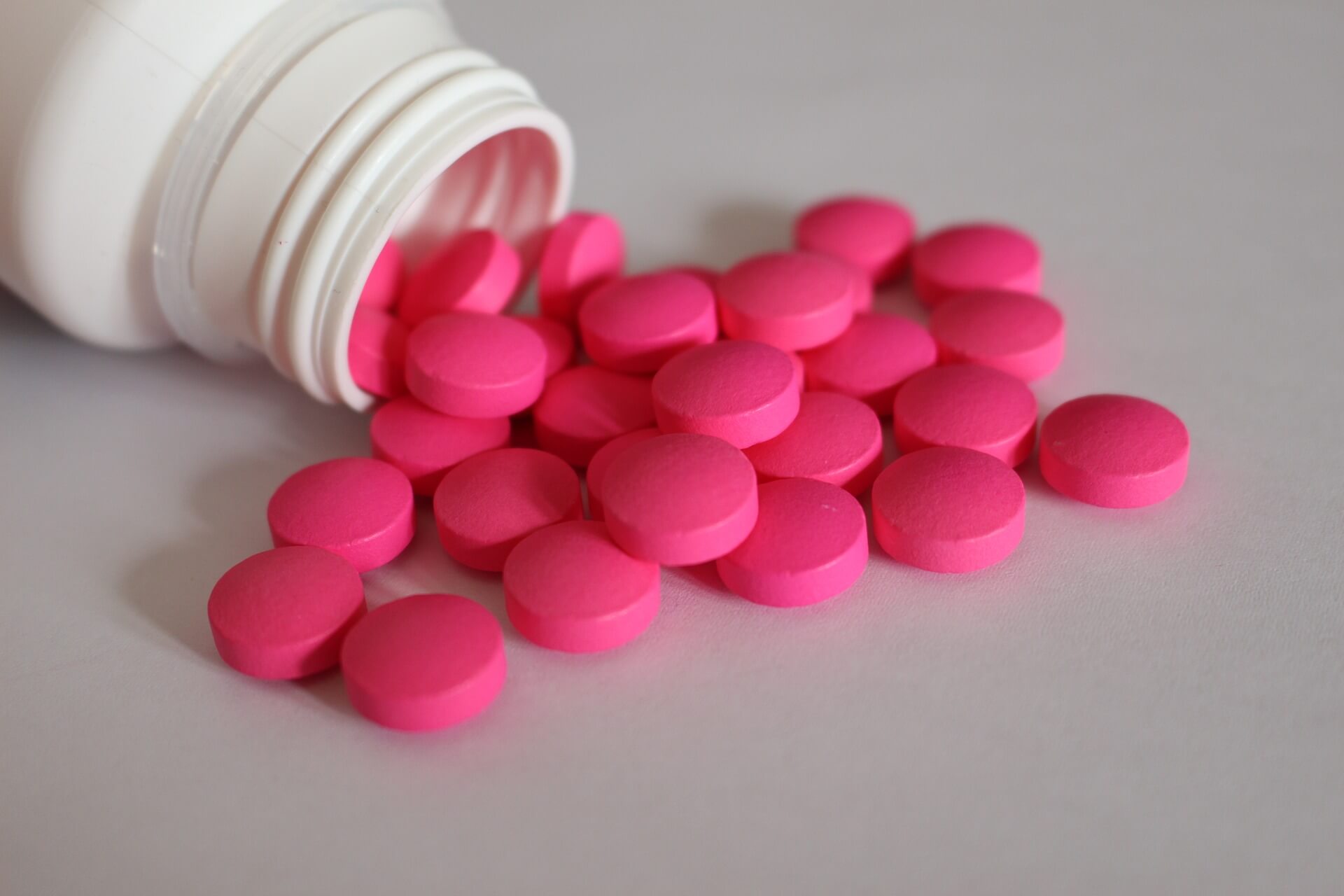 Since a false-positive result on a drug screen could have serious implications for one’s work prospects and even prison sentencing, it’s important to reduce the risk of a false-positive. Confirming or denying an IA result with GC-MS testing is an effective way to ensure no false-positives are recorded. Keeping separate samples for confirmatory testing is also important.

However, other factors can be harder to control. Invalid equipment and human error may also cause incorrect results, so it is important to ensure that equipment is regularly maintained and calibrated and that personnel have up-to-date training and undergo regular audits and evaluations.

The Implications of a Positive Test Result

While discussing IA results, it’s important to remember the real human implications that can occur if someone receives an overly-sensitive result on a drug screening. 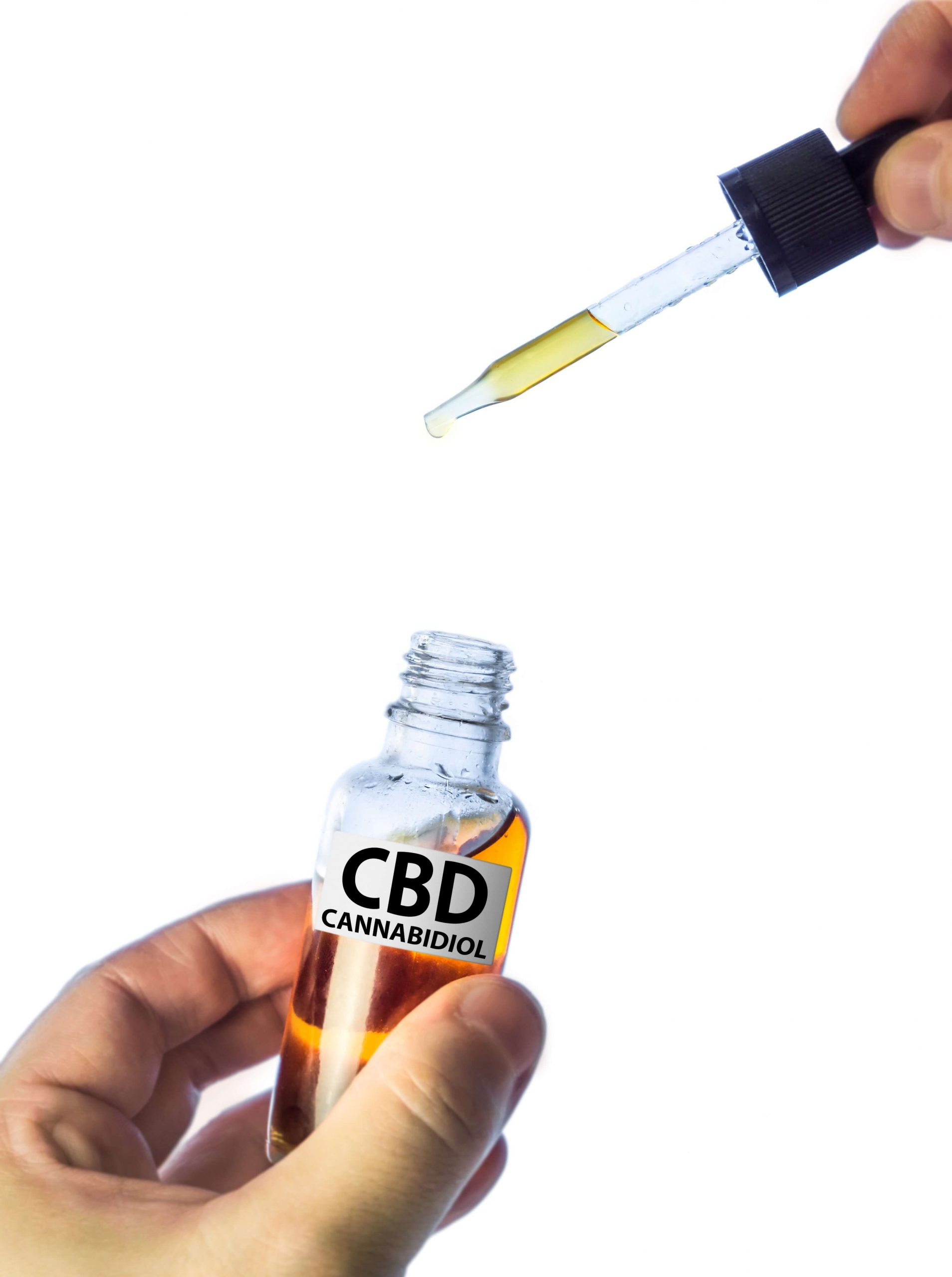 Jeanette Hales, a Jordan School District bus driver, is one example of why it is so important to ensure accurate testing.

Hales had been driving school buses for 11 years when she was randomly selected for a drug test in December of 2019. Hales had never consumed cannabis or THC, so she was confident in her results. However, she returned a positive result and was eventually fired because of it.

This positive result occurred because Hales had been taking CBD oil to help relieve some of the stress from her blood cancer diagnosis. Trace elements of THC present in her CBD oil set off the test.

IA tests have a particularly high sensitivity to THC, meaning that legal levels of trace THC, like those present in Hales’ sample, run the risk of causing a positive result. CBD products are legal in Utah providing they contain less than 3% THC and the oil Hales used complied with this requirement.

One of the cruel ironies of this situation is that Hales chose to take CBD oil instead of Valium. Valium is a benzodiazepine that, while legal and allowed in her previous position, is highly addictive, has significant effects on cognitive function, and may even reduce alertness.

As Hales stated, “Everybody knows that Valium can cause you to drive impaired, and I felt like I was making a responsible choice to use a herb that is safe and does not impair driving.”

It is clear that better testing methods were needed in this case to ensure that accurate results occurred and that Hales fell victim to an overly-sensitive test.

Situations like Jeanette Hales’ highlight how sensitive tests can be and that consuming CBD comes with a risk of also consuming minimal, yet traceable amounts of THC. IA testing doesn’t tell you how much THC is present in a sample and only gives a positive or negative result. 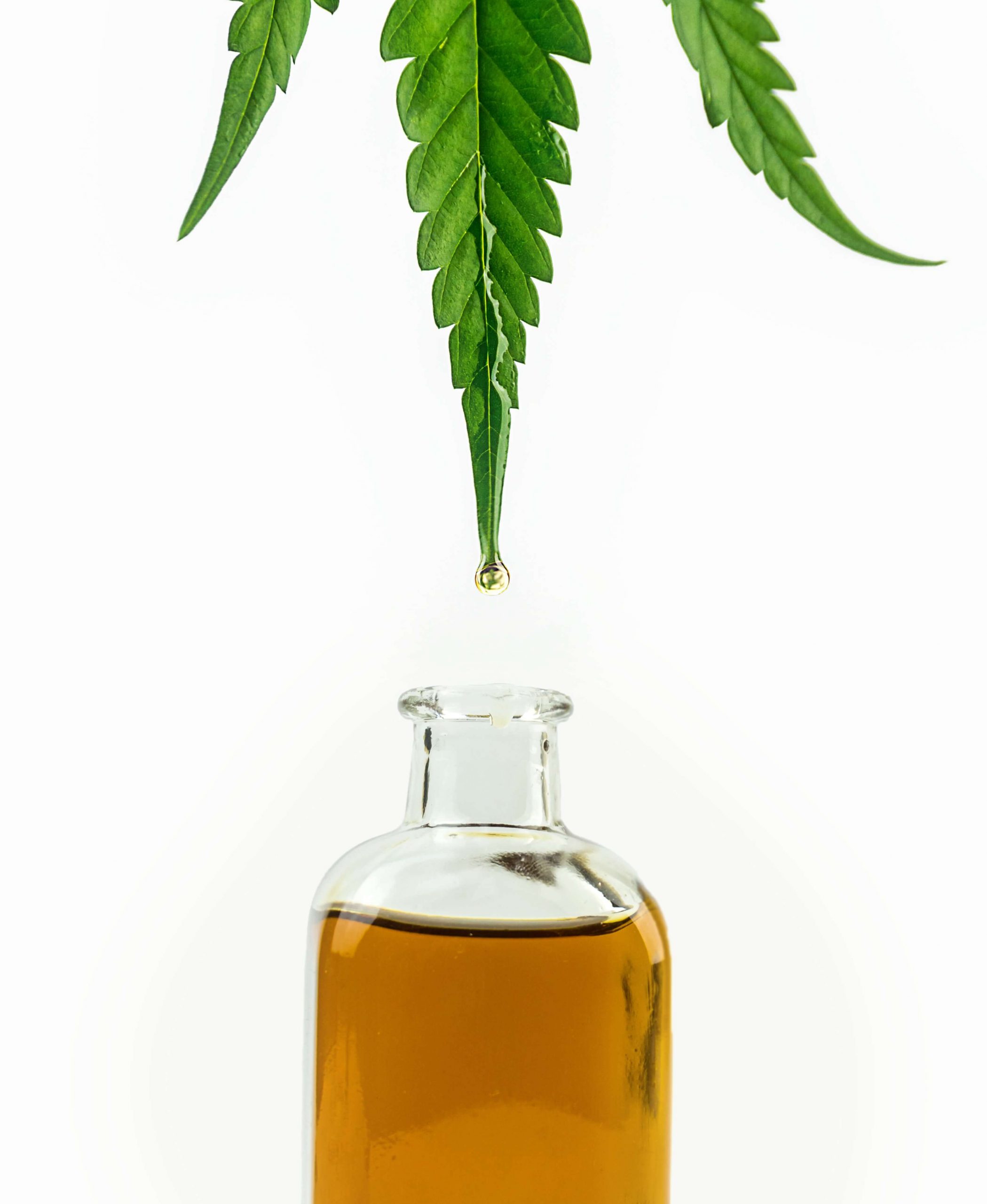 With IA testing being highly sensitive to THC but not discriminating between different concentration levels, an individual like Jeanette Hales can fail a drug test for trace elements of THC.

If you think you’re safe from a sensitive test because your CBD product contains no THC, be aware that some CBD products may contain trace levels of THC even if they report zero THC content. Better regulation around the reporting of THC content in CBD products is needed to ensure that consumers know exactly what they are taking and are best informed as to how their consumption may impact future drug tests.

How to Avoid a Situation like Jeanette Hales’ Test

Although IA tests can be too sensitive and are vulnerable to false positives from substances like ibuprofen, they are cheap, fast, and convenient to run. Secondary testing with GC-MS would have demonstrated the small levels of THC in Jeanette Hales’ system and is one of the best defenses against false positives and high sensitivity testing. 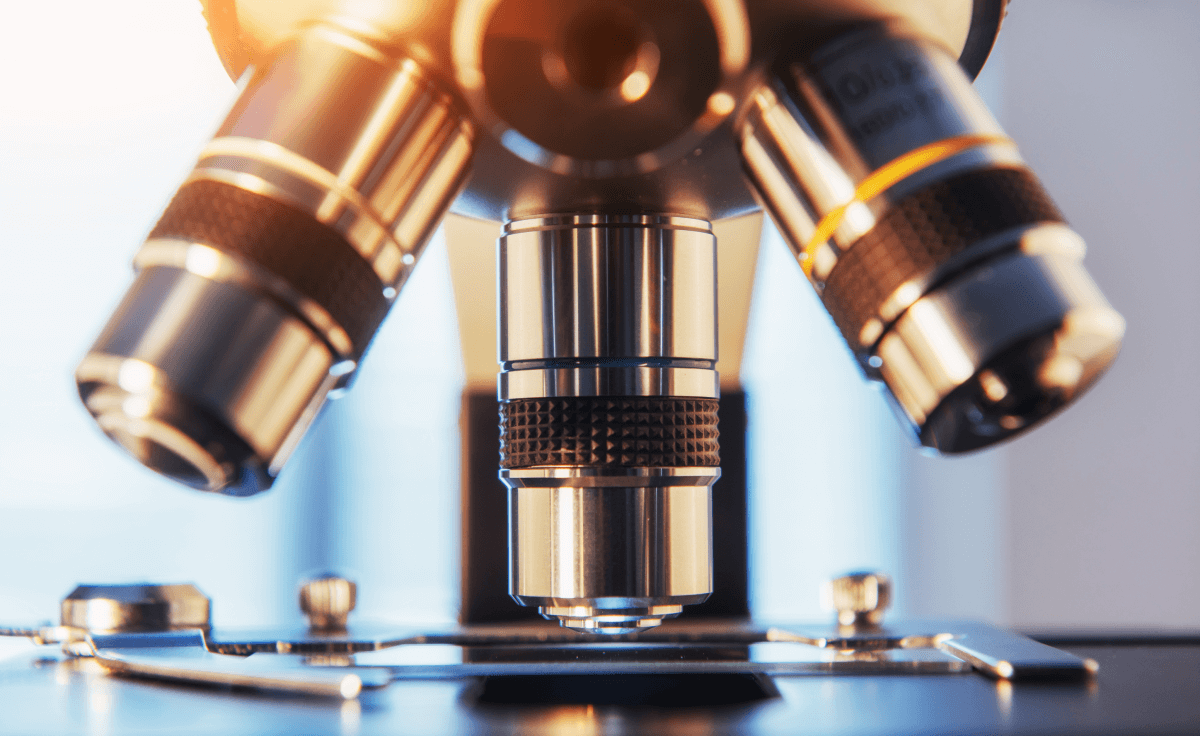 While cannabis tests aren’t looking for CBD, there is a risk that trace elements of THC in CBD products may result in you receiving a false positive. Appropriate testing methods such as confirmation testing, secondary sample storage, machine maintenance, and proper training for technicians is crucial for accurate test results and the futures of those who they impact.