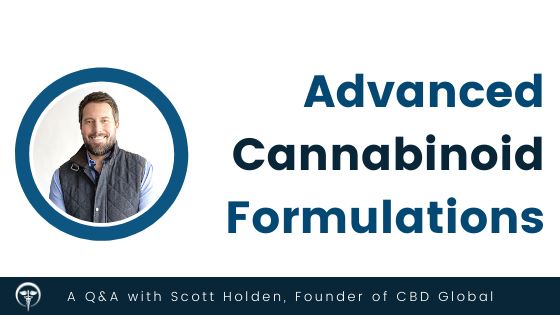 How CBD Global became one of the most trusted sources for highly compliant cannabinoids and advanced formulations CBD Global’s founder and CEO Scott Holden recently had the opportunity to sit down with Genifer Murray, host of The Cultivate Podcast, delving into topics ranging from advanced … 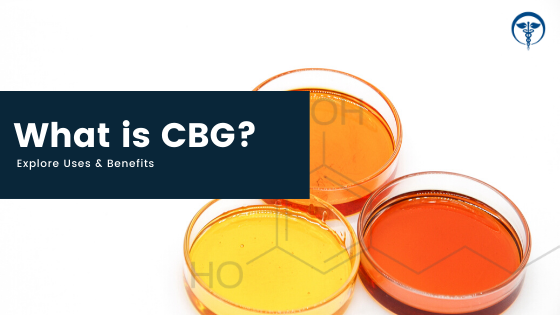 Cannabinoids are a group of compounds found in the cannabis plant. The most well known of these are THC and CBD, but there are several other cannabinoids that also deserve recognition. Cannabigerol (CBG) is one of these lesser-known cannabinoids, but interest in CBG is rapidly … 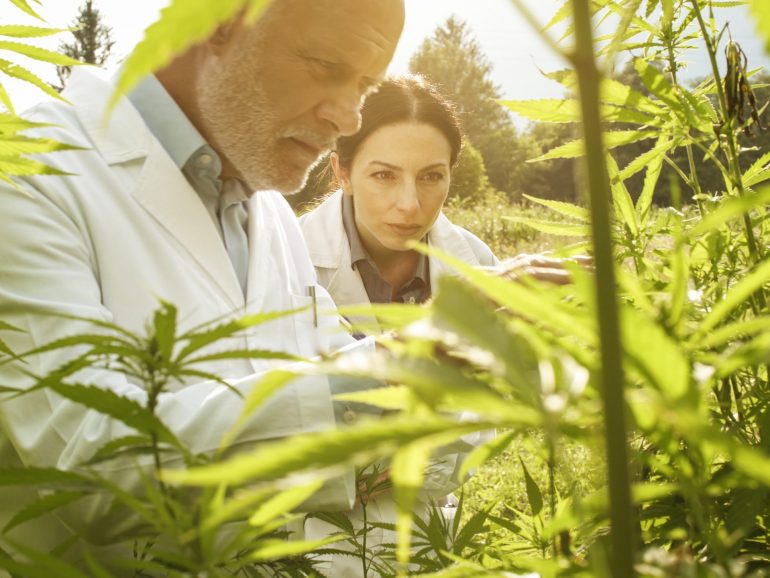 CBD and other cannabinoids offer tremendous health benefits (when formulated properly), yet there is a great deal of misinformation circulating about these benefits that creates confusion and gets in the way of consumers and patients finding relief. This article will examine four of the most … 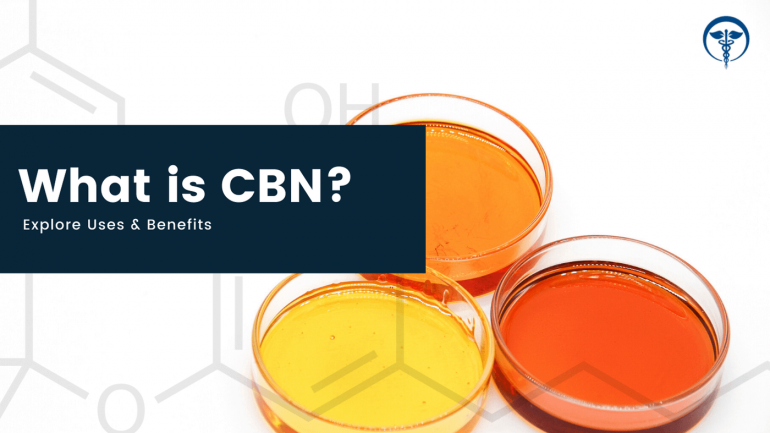 I ordered a 120 ml bottle of your oncology/immunity terpenes in April of this year. I had been diagnosed with Lymphoma which was progressing to Leukemia, most likely from exposure to Agent Orange when I was serving in Vietnam with the Australian forces.

My white cell count has been rising steadily for three years, and I had my regular blood test after I had been using your product for about 6 months.

The cancer specialist stated that my white cell count had plateaued and even started to decline. This is unusual with Leukemia and I told him the only change I made was using your oil. He did not say much about it except to keep using it if I thought it was helping, which I obviously believed it was. I have gone immediately from 6 monthly checks to yearly checks and he seemed to think that it was unlikely to require anything more than that.

Further to that my niece had been diagnosed with breast cancer, had chemo and surgery to remove the lumps. After about a year they started to re-appear, so I made her up some oil and sent it to her. After using it for three months she went in for her check up and the new tumors had pretty much shrunk to nothing and they could find no problems with her blood tests. She also told her specialist that the only change she had made was using your oil and he pretty much said the same thing as my cancer guy.

In a nutshell, thank you very much from myself and my niece. I believe your product has made the difference.