Remember when the only cannabinoids in the limelight were THC and CBD? With so many other cannabinoids growing in the public consciousness, it can be hard to know which is best for you and your needs. From CBN and CBC to CBG, there’s a whole … 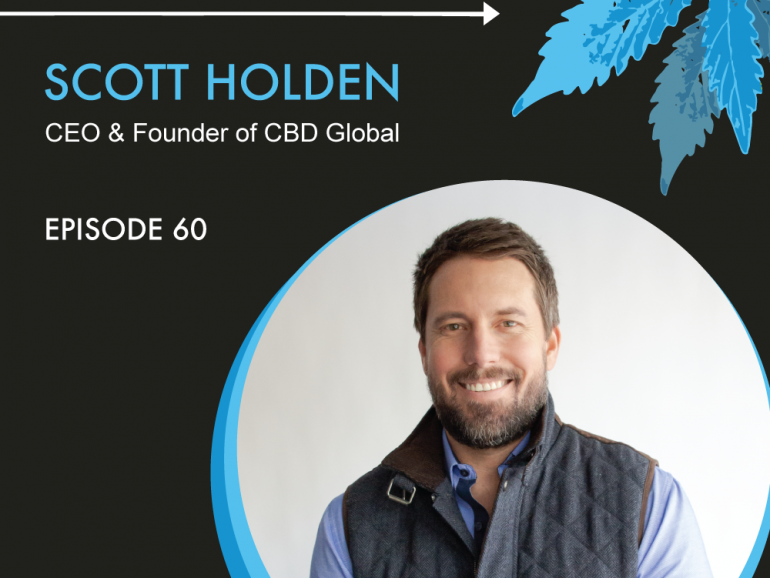 Bob Hoban and Eric Singular (hosts of The Hoban Minute) sat down with Founder and CEO of CBD Global, Scott Holden to discuss how CoAs are only a small piece of the compliance puzzle, the future of chain of custody standards, and the potential and … 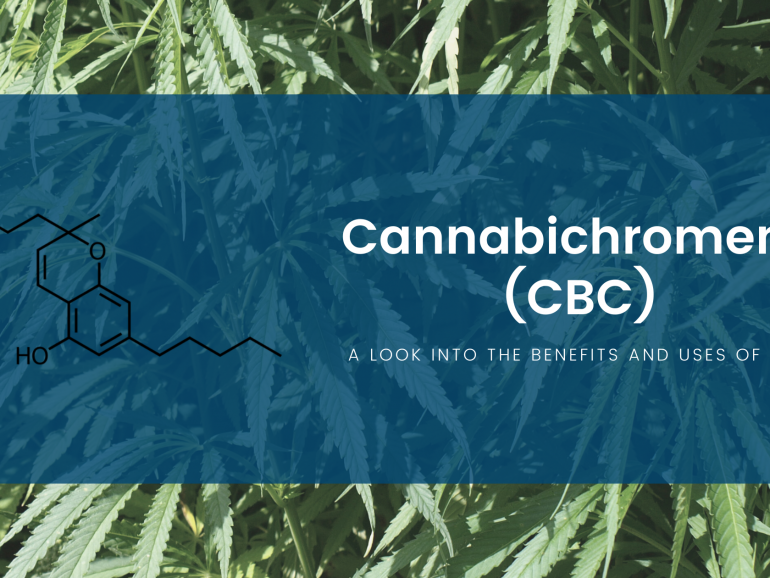 A Look Into the Benefits and Uses of Cannabichromene (CBC)

The importance of minor cannabinoids There has never been more attention on the applications of cannabis as the scientific and medical community gain a better understanding of the diverse cannabinoids found within the plant. Cannabinoids are the active chemical compounds in cannabis that contribute to …

CBD for Anxiety: What Does the Research Show?

Anxiety disorders are among the most commonly reported mental illnesses in the United States. Forty million adults report experiencing some form of anxiety, according to the Anxiety and Depression Association of America [1]. Children can also experience anxiety, and the CDC reports that from 2007 …