What’s In Your CBD Product? 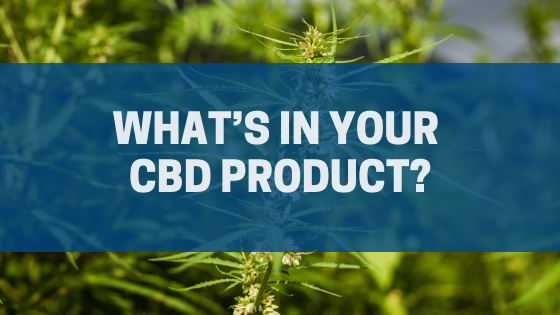 Have you tried rowing a boat alone? You might make it to your destination, but the journey will be slow and indirect. Now imagine rowing with a group, but each person is shouting out commands and steering in different directions. This approach could be fun and harmless, but a little chaotic. In contrast, rowing in a group with a designated leader enables you to synergistically push toward a common goal.

CBD products operate in a similar way. You might get some benefit from a product with strictly CBD isolate or with a cornucopia of whole-plant material, like the ensemble of cannabinoids found in a full-spectrum extract, but these products probably won’t get you to your wellness goals efficiently or effectively.

We discussed the basics of what to look for on a CBD product label here, and now we’ll take a closer look at the ingredients you’ll often find on labels that work in tandem with CBD to deliver better results. 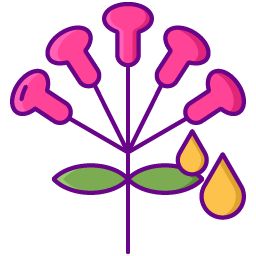 Terpenes have been studied for a variety of their therapeutic effects, but most of them can be categorized as either sedatives and stimulants. Introducing specific isolated terpenes or custom terpene blends to a CBD product formulation can boost the therapeutic impact of that product. Terpenes have also been studied for their ability to contribute to what is known as the entourage effect in cannabis-based medical extracts. Take a closer look at some of the top isolated terpenes used in cannabis product formulation and the studies that have shown their various therapeutic applications in Lab Effects’ Terpene Glossary.

2) Non-CBD cannabinoids as the predominant active 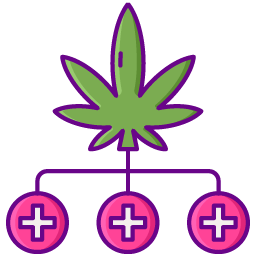 It’s a common misconception that flooding the body with as many cannabinoids as possible is the best approach (known as the entourage effect), but this is a primitive approach to formulation. Incorporating multiple cannabinoids is a good idea, as long as you first control their exact milligram percentages, which you can’t do with full-spectrum oil simply because each plant is different. Cannabinoids affect the body very differently when in combination together and the body will respond differently depending on which ones are present and in which ratios. By controlling ratios of cannabinoids, cannabis formulators are able to offer a targeted and consistent product consumers can rely on. 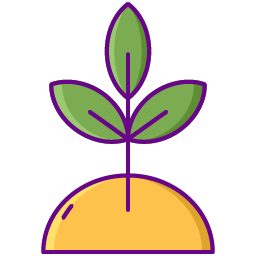 Like terpenes, many other plant extracts possess their own nutraceutical value, and can support the targeted goal of a CBD product. For example, chamomile has been researched extensively for its anti-inflammation effects, and there are numerous studies on the benefits of lavender in regulating the body’s stress response. By adding other botanical extracts, one can experience different effects based on which botanical extract is used and why.

CBD can aid the body in healing itself, but it doesn’t have to do it alone. Although the entourage effect approach is problematic as more research is needed to validate it, there is a benefit to introducing terpenes, other cannabinoids, and plant extracts to CBD products so they can work as a team in your body. It’s worthwhile to seek out products that have more to offer than exclusively CBD, especially if you are looking to use CBD for targeted results.

Questions? Comments? We’d love to hear from you: info@cbdge.com.